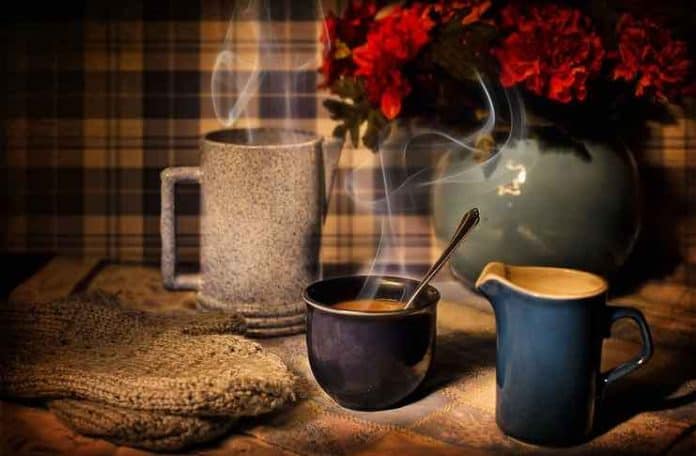 Food is one of the many identities that make a country. It reflects the rich culture inspired by the abundance of their surroundings, and what separates their iconic dishes are its components that mainly grow in a specific region. Hence, we enjoy the freshness of foods from farm to table ingredients, especially the different coffee varieties that energize our bodies.

A smooth tasting coffee comes from the fine-brewed coffee beans that release deep flavor and soothing aroma. Commonly, the coffee sold in the market and café comes from the widely produced and distributed coffee varieties of arabica and robusta. However, if you’re searching for a new taste of your java, there are unique brews that would startle your palate, and perhaps taste a bit of its history.

Here are 5 Unique Coffee Varieties You Should Try:

Coffea Liberica was the variety of coffee introduced before the 19th century to assist Indonesia when the coffee rust disease had extensively infested arabica coffee. Thus, its tree became the symbol of their transcendence. Naturally, it grows up to nine (9) meters in height and is primarily cultivated in Southeast Asian regions, such as the Philippines, Malaysia, and Indonesia.

In terms of taste, this coffee is complex. The flavor undergoes a metamorphosis when the fruity and floral smell of cherries, when infused in hot water, diffuses a woody and metallic tang, which is goody-tasting. And what’s definite is it’s a bit bitter than any other coffee. Therefore having the best coffee scale will help you measure the exact amount of coffee, which will balance the bitterness for a mellow sip.

This is among our favorite coffee varieties. It was in 2006 when Excelsa coffee had been reclassified as a type of Liberica coffee. However, due to their distinguishing dissimilarities such as in taste and shape, some coffee connoisseurs remain to see Excelsa as separate species.  Its length reaches 20-30 ft and primarily grows in Southeast Asia’s lands, particularly in the Philippines’ highlands. In most areas in the Southeast Asian regions, natives give importance to this type of bean as they believe that their gods provide these to keep them awake during rituals. 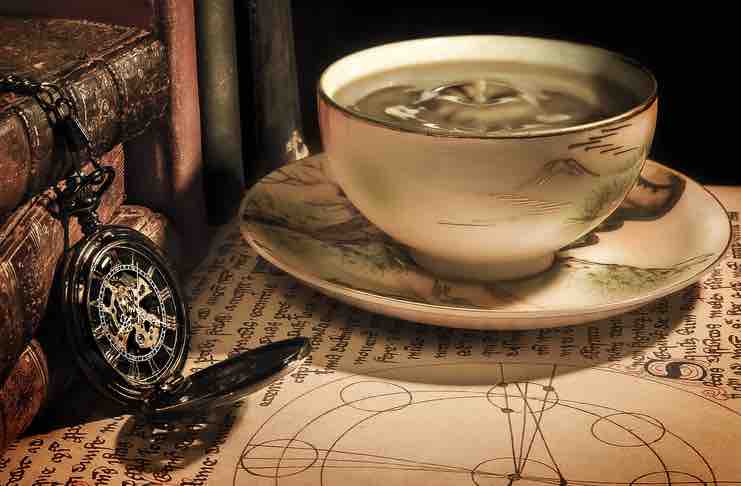 Excelsa coffee continues to lure coffee lovers worldwide because of its mysterious taste that lurks in its darkness. Generally, its ultimate delight lies when it is blended because its flavor is uplifted, influencing the back and middle palates.  Thus,  its paradox of tasting a light roast with a hint of dark notes truly gratifies your tongue.

Typica is not one of your typical joe coffee varieties. It came from the lineage of arabica, and could withstand and adapt to cold conditions, but is susceptible to coffee rust disease and potential infestations. Typica was first grown in Ethiopia and African lands and eventually brought to Asian and Latin-American countries where it was cultivated.

Since this tree produces only minimal cherries, a cup of this coffee is rarely served. It has a sweet and bitter note and a silky mouthfeel that doesn’t overpower the whole experience. In a nutshell, this variety of coffee bean is considered to have the best taste.

Bourbon is another sub-family of arabica coffee. Due to migration, this variety was cultivated as crops in Yemen and eventually brought to Southeast Asia by the Dutch. Like its cultivar, the Typica, it is also susceptible to various diseases and seldom bears beans. It also adapts to temperature and adjusts the time it yields. The Bourbon’s leaves could either be green or bronze, and when they reach maturity, they become as large as Typica leaves.

Naturally, bourbons vary in colors, and every color has a distinct taste. Since yellow bourbons are high in fructose, it releases sweeter and juicy flavor. Meanwhile, pink and red bourbons are rich in glucose, which creates a silky-textured coffee.

Indeed, planting this plant entails challenges for coffee growers, but what’s important is the joy it provides while earning profit.

The last one on our list of unique coffee varieties comes from Ethiopia. In Panama’s coffee competition, Gesha coffee was the first highly appreciated Ethiopian taste on Panama’s table. Originally, this variety came from the Gori Gesha Forest in Ethiopia, and British Consul Richard Whalley collected the beans in the 1930s. To continue its production, the Gesha Village Coffee Estate, a 475-hectare farm, was established, 12 miles from the forest.

Geisha or Geisha coffee is a cup of potpourri as it exudes jasmine-like aroma and diffuses rose, saffron, and bergamot flavors. Most people regard a cup of Gesha coffee as the most excellent coffee they ever had, because of its unusual comfort. It is also considered as the symbol of coffee brewing perfection.

You might love your coffee and are happy with it, but exploring new coffee varieties is like traveling and exploring the world. Serving a cup of coffee to a friend or a visitor is an expression of your own culture. When you offer one, you warmly welcome them in your homes. As bittersweet as its taste, its journey is not solely measured from its tree to cup process, but also how these beans had undergone time and helped people transcend. Hence, whenever you take a sip of coffee, remember that you taste history as well.

Looking for the best coffee places in New York City? Read this post to find out.