Home Vegan/Vegetarian A Better Way to Eat Plant Based Chicken 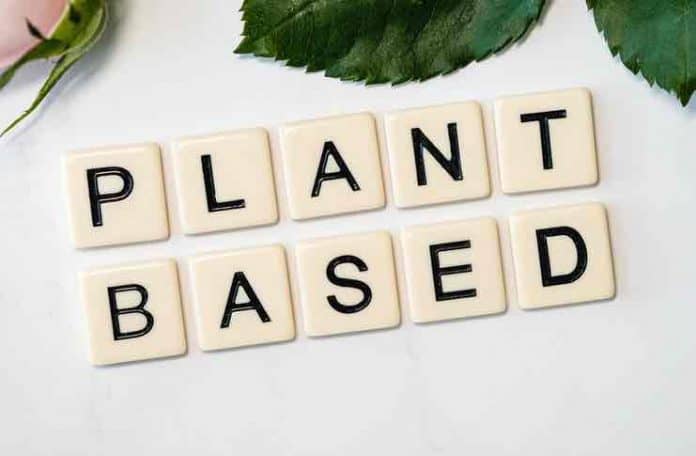 If you think being vegan means you’ll have to give up on chicken entirely, then allow me to correct this misunderstanding and tell you all about plant-based chicken diets. Yes, plant-based chicken is a thing, NUGGS along with many other brands, produce it. They will even deliver it to your house if you don’t feel like going out.

What is plant-based chicken?

The phenomenon of plant-based chicken is taking over the world. It is not only popular among people who adhere to a vegan diet but also those who wish to stay vegetarians or even people who eat meat. This form of chicken is simply an addition to menus around the world. With the latest technologies, scientists have produced an edible substance that can mimic the exact taste of chicken.

Not only does it taste like chicken, but it also retains some of the properties of chicken. For example, a lot of plant-based chicken products have a similar texture and similar protein levels as those found in traditional chicken. This is a remarkable feat to achieve because it can potentially save the planet from excessive pollution.

Plant-based chicken is made out of a mixture of different things. In some combinations, it includes a mix of pea protein, soy protein, oils, flour, and seasonings to give the meat the exact amount of flavor and texture. However, another substance that can mimic the texture and flavor of chicken is jack fruit. If cooked right, this fruit can give you a full chicken experience. 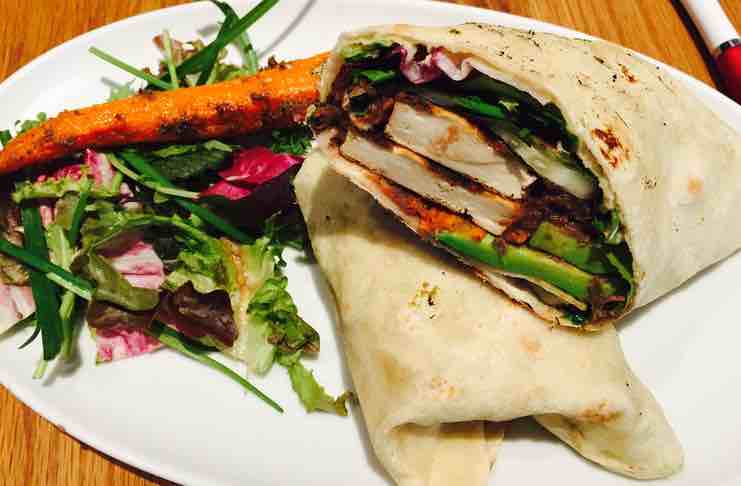 For example, many restaurants serve burgers with patties that are made out of plants that can give the exact taste of chicken. However, many of them also use chicken products to build the taste of the chicken. So, items like milk, eggs, and other proteins might be used in the making of the patty. This form of chicken will not be appropriate for vegans.

On the other hand, some brands produce plant-based chicken in the form of nuggets that are entirely made out of plants. They use water, soybean oil, textured wheat protein, wheat flour, cornflour, bread crumbs, wheat protein isolate, soy protein concentrate, and yeast extract, along with a few other ingredients to create their nuggets.

The ingredients mentioned above are entirely sourced out of plants. So they are wholly appropriate for people who have a vegan diet. They can also be consumed by people with regular meat optional diets. With different amounts of proteins extracted from different plants, they also fulfill the protein requirements promised by natural chicken meat.

Thus, this becomes an alternative and, in fact, a better way of eating plant-based chicken without any additions from animals. This form of chicken is fully created out of plants and can cater to all kinds of meat-eaters.

There are many ways to consume alternative meats and meats made out of plants. We also discussed Plant-based diets in the past. However, brands like NUGGS allow you to make sure that the entire product is made out of ingredients sourced from the earth and not animals. This way, the meat becomes not only inclusive but also delicious and environmentally conscious. So go grab your plant-based chicken nuggets today and get an authentic chicken experience.