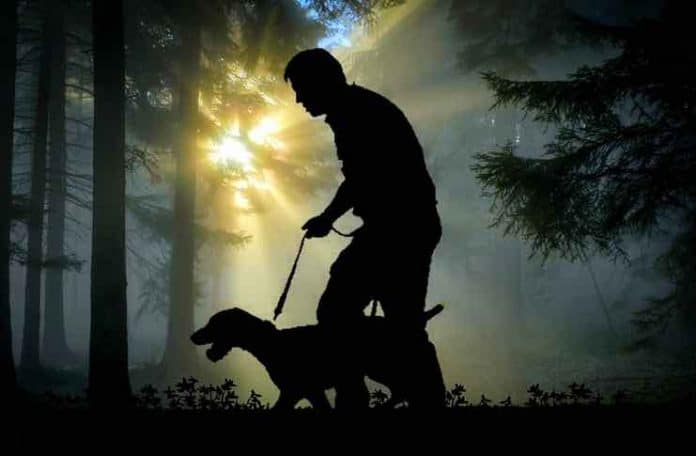 In the day and age when the food industry reaches new peaks of hyper development, you simply can’t know what you’re buying at a local marketplace.

This is why cooking wild game presents such a nutritious and healthy prospect – it goes from the back of a truck under the meat cleaver and then directly into your hands. But what are the prospects for a steady dietary supply, as well as tips and tricks for cooking wild game in NYC?

Once you start browsing through options in the Big Apple, you’ll notice that wild game is hard to catch – though that never stopped a true hunter anyway.

It has been quite a while since duck in various shapes and forms has taken the city by storm, and wild duck meat has shared that spotlight as well. Therefore, it shouldn’t be that big of an issue to find diners that sell it, as well as properly stocked butchers.

You might want to check out a particularly popular International Meat Market in Astoria, or reliable Paisanos Butcher Shop in Cobble Hill.

Broadly speaking, Brooklyn and Lower Manhattan have the majority of places of interest to you if you’re willing to cook anything from wild boar to elk meat. Check out Ottomanelli & Sons Meat Market in West Village and Pino’s Prime Meat Market in South Village.

Henry’s End, a popular restaurant in Brooklyn Heights, holds an annual game festival, and Daniel, on the corner of 65 and Park Avenue, Upper East Side, is renowned for an eclectic range of meals, from vegetarian-friendly options to, you guessed it, wild game.

A matter of cooking

Wild meat can be especially healthy and exquisitely tasteful if it’s cooked just right. Thankfully, you don’t have to a French chef with decades of experience to get the gist of it.

For starters, filling red meat such as venison should never be overcooked, as it quickly acquires that hard, rubbery texture. Rare or medium-rare is the way to go. A range of simple yet wonderful venison recipes will make you fall in love with deer meat.

There’s no need for fuss, extra seasoning methods or oversaturation with spices to cook it to perfection, and it is highly nutritious – all solid reasons as to why venison is such a popular option among people that adore savoring the wild game.

Soak the meat in milk first, to draw out the blood.

When cooked properly, the red meat can be exceptionally tasty and have a characteristic aroma without anything added, so don’t feel pressured to overcompensate with complex marinades.

You can rub your meat with simple salt-water. The salt itself will break down the enzymes and render it juicily tender.

When it comes to birds – i.e. ducks and geese – brining them before cooking will add significant deliciousness to the end-result. Just mix salt and brown sugar (one cup each) into the gallon of water, and leave the meat inside for 24 hours. You’ll want to lick your fingers after it’s done.

Overall, simmer it in low temperatures and take your time. The longer it takes, the more rewarding and tasteful it will be. Plus, it will retain most of its nutritional value, vitamins, and minerals.

Even though at a certain point over five years ago, there were some talks about allowing people to hunt deer on Staten Island, it should be noted that hunting wild game in New York City is illegal.

Now, when it comes to the New York state, which is riddled with gorgeous national parks and untamed landscapes, there are more than 40 animals that hunters can legally kill. It’d be prudent to check out whether you require a written permit, and you’ll also have to stock up on the right equipment and caliber first.

Just like with anything else, cooking wild meat takes some practice before you get the hang of it; but once you do, it’ll become an inseparable part of your diet and your culinary traditions.

There is something truly meditative about preparing wild meat, possibly because it harkens back to the early days of how humans used to survive amidst the untamed landscapes. It can also be an incredibly fulfilling and rewarding experience if done right.