I walked out my front door Saturday (10/24) thinking about going to dumpling heaven.  Instead, I ended up in dumpling hell! 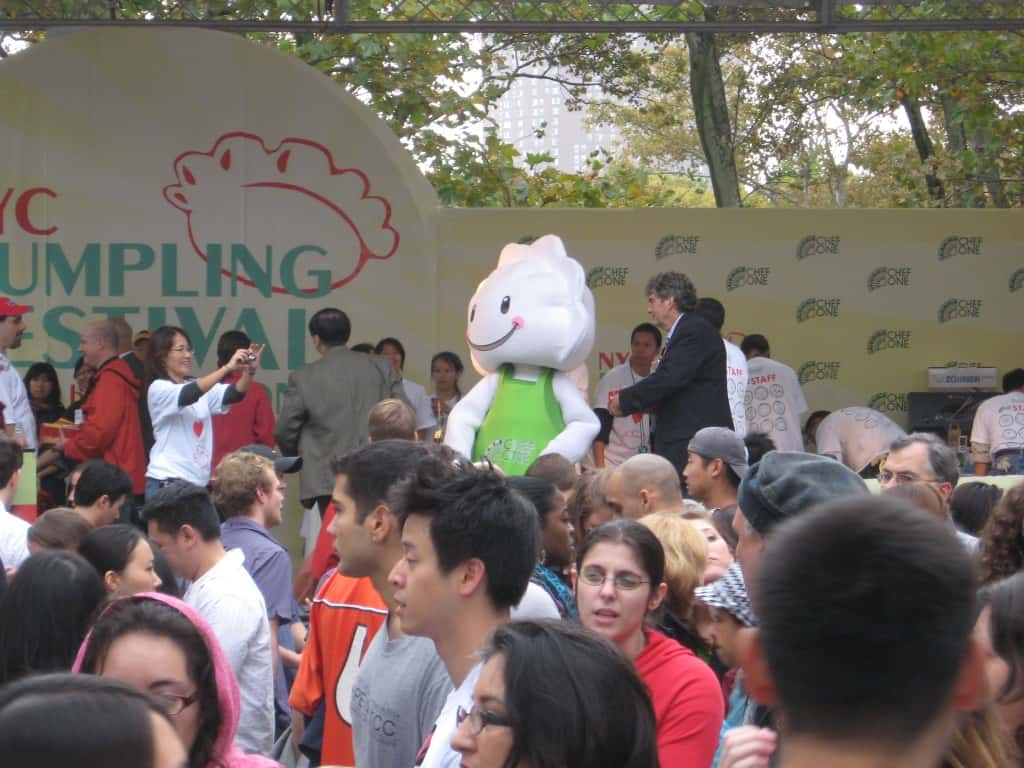 The NY Dumpling Festival on Sat (10/24) was a decent idea, very poorly executed.   The festival was sponsored by Chef One, a large food manufacturer, so I wasn’t expecting the world’s most amazing dumplings.  There was good variety and decent food, but the crowd was way too large for the site, and the lines were over an hour each for the stands that didn’t run out early. 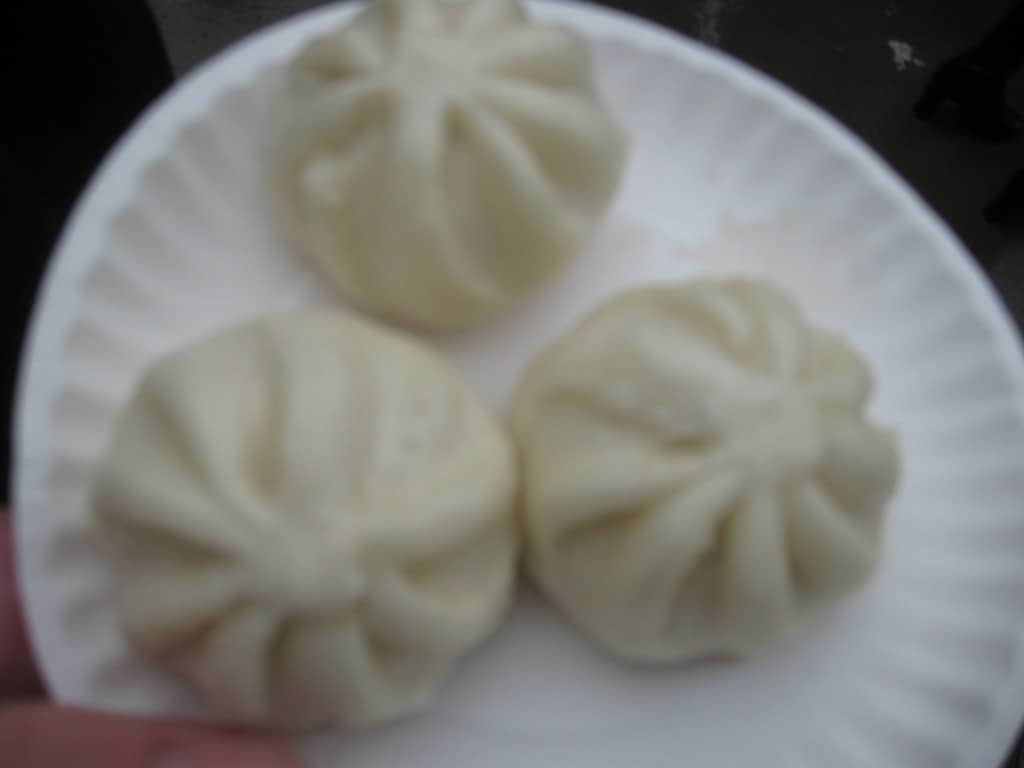 With the intermittent rain and several stands running out of food quickly, I only tried the Chinese bao dumplings, the pot stickers and the spring rolls.  The Chinese bao were good, although after waiting on line for nearly an hour and a half, my judgment may have been impaired.  The pot stickers were good, too, but nothing that couldn’t be found at numerous other places in the city.  Good food, interminable waiting.  Next year, I’ll take a pass.  (They did have the world’s largest dumpling, though.)

Did We Like Our Tibetan Momo at Chinese Mirch?