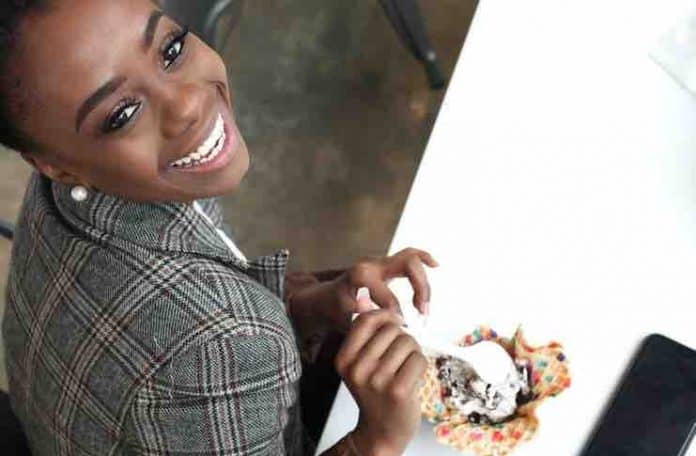 With the increasing presence of plant based ice cream, many people are encouraged to eat clean. Plant-based ice creams are not just great sources of energy but are also made of ingredients that are not animal products.

What Is Plant Based Ice Cream?

As its name suggests, plant based ice cream is made using alternatives that replace the animal products used in the majority of regular ice creams. Here are some examples of plant-based ingredients used to replace the animal based ones in the traditional pint of ice cream.

As you can see, plant based ice cream can be made conveniently using a mix of regular plants that have been processed together. The point of plant-based ice creams is to eat in a cleaner and greener way, which is better for your environment as well as your personal health.

Many people wonder if eating clean means eating tasteless ice creams that have a bad quality of texture. The answer is ‘no’. Plant-based ice creams have been designed using alternatives that are more than capable of retaining, and some say even improving, the way ice cream tastes and feels in the mouth.

Replacing cow milk with a crafty mix of ingredients such as coconut cream mixed with cashew nut milk has proved to be a stroke of genius. Not only has this combination achieved a richness in the flavor of the ice cream, but the fat content within the ingredients has ensured that the texture is delightfully smooth and creamy.

As has been established previously, most dairy-free ice creams are known to have high levels of calories due to their high fat and protein levels. Research has shown that ice cream tastes better when there is a high protein and fat content within it.

It is vital to keep in mind that though plant-based ice creams are a cleaner choice in dessert, it doesn’t mean that you can eat them without any restraint. However, as this kind of ice cream has a higher fat content, it is best that you consume it with better prudence, and more sparingly.

It is not hard to see that the introduction of plant based ice cream has revolutionized the dessert eating experience. People have been impressed with the amazing taste and texture of the plant-based ice cream options available in the market, saying that it tastes quite similar to regular ice cream.

With the growing consciousness of not just what they eat but where things come from, by eating clean people are acting with greater responsibility to themselves and the world at large- one dessert spoon at a time.

Want to read more of our posts? Check out our article about Plant based foods and snacks.