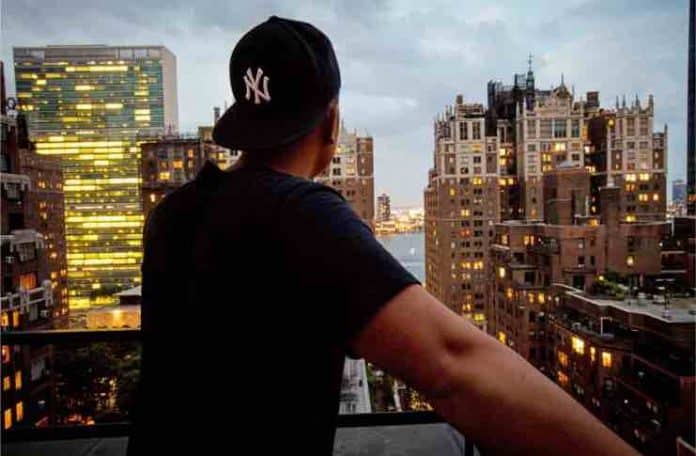 History is alive and well in New York City, with plenty of iconic sites that capture the different eras of this metropolis. Visitors to the city who have an interest in the area’s past can keep that experience going by staying in a historic hotel. Here are the top eight historic properties in New York City that have a history of welcoming guests for decades or more.

The Waldorf Astoria is one of the most famous hotels in the world, and it has a storied past. The first imagining of this hotel, as simply the Waldorf, was built on its present location in 1893, right on the former location of William Waldorf Astor’s mansion. Next door, the Astoria Hotel opened its doors in 1897. In 1929 the building was demolished so the Empire State Building could be constructed. Then, in 1931 the current hotel was built.

Another hotel that captures the glitz and glamor of New York in the 1930s is the Westgate New York Grand Central at 304 East 42nd Street, New York, NY 10017. At the hotel website, visitors can learn more about the historic building the hotel is housed in. The building was part of a mini-city dreamed up by developer Fred F. French, who called it Tudor City, in the 1930s. 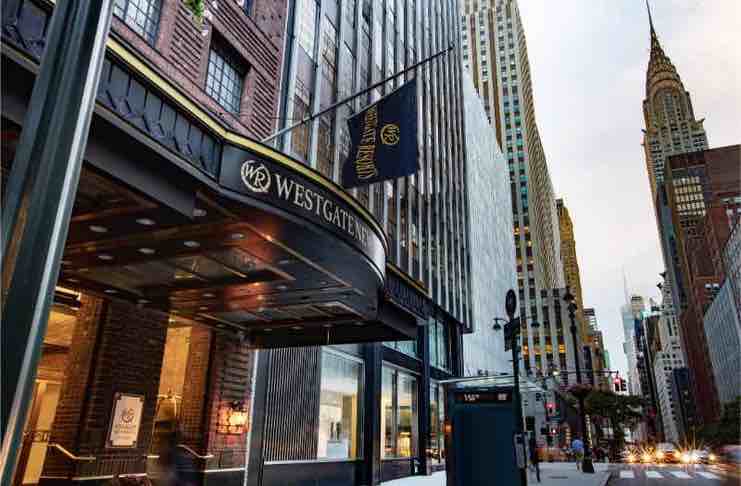 The Hotel Chelsea is another building with an interesting past. The building, which has been a hotel and an apartment complex, was constructed in the 1880s in the Chelsea neighborhood of New York City. Throughout the early 20th century, the hotel was famous more for the people who stayed there, including some famous writers, musicians, and artists. Some of the legends in entertainment who have stayed at the Chelsea include playwright Arthur Miller, actor Dennis Hopper, musician Jim Morrison, and many more.

The Frederick Hotel in the trendy Tribeca neighborhood in Manhattan is one of the oldest hotels in the city. The hotel was originally called the Giraud House and built in 1844. After a few years, the name was changed to the Cosmopolitan Hotel and eventually the Frederick Hotel. Today, guests can see a variety of architectural styles dating back to its Gothic beginnings. Updates have been added to the hotel, giving it Art Deco features and other modern amenities.

Most people are familiar with the famous look of the Plaza Hotel, a New York City staple. It’s located in Midtown Manhattan along Central Park’s southern border. Developers tried and failed to erect a luxury hotel on the site throughout the end of the 19th century. The current building was constructed successfully in 1907 by architect Henry Janeway Hardenbergh. The hotel features a gorgeous French chateau style that captures the opulence of New York City in the early 20th century.

Another legendary New York hotel is the Knickerbocker, which opened in 1906. This hotel is a New York City landmark situated in one of the most popular tourist areas of the city, Times Square. The hotel was owned by the wealthy Astor family for many years and eventually converted to office buildings. Today, the building has reopened as a luxury hotel.

History buffs can also check out another famous New York City landmark, the Algonquin Hotel. This hotel was built in 1902 by a famous architect of the early 20th century, Goldwin Starrett. If you love to see interesting traditions in place, check out this hotel. A hotel cat resides in the building and greets guests. This practice has been in place since the 1930s.

Outside of Manhattan in the Bronx, there is another historic property that gives guests something a little different, the Opera House Hotel. This hotel didn’t start out as a lodging option. It was a famous opera house that opened in 1913. Today, the building has been converted to a hotel and is welcoming guests in an opera-themed setting.

Staying in a historic property that helped define New York City during its days of grandeur long ago is a great way to get a memorable experience during your vacation. You can plan to visit even more historical parts of the city to see how much this metropolis has evolved into its current state.

What Is The Best Street Food In The World?