Home Thai Southeast Asian Food: 3 Dishes That You Can’t Miss Out On 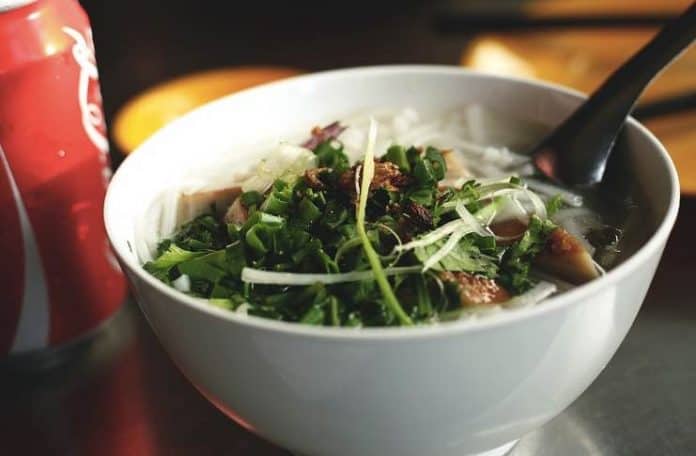 Here are 3 dishes that you can’t miss out on.

Travelling brings with it so many new pleasures, like encountering new cultures, seeing new sights, and learning new things. One key factor we all look forward to,
perhaps more than we should is the food.

In the American world of speed and efficiency, fast food has forced so many classic, home-cooking restaurants out of business. Other countries, however, have held onto their traditions a bit tighter.

Southeast Asia is one such place where the restaurant landscape is still very much family-owned and owner-operated. This definitely keeps the food at its best.

There are many Southeast Asian foods all travelers need to try. Read on to see what should be on your must-try list.

If you’re ever in Vietnam, you have to try its national dish of pho. Pho is a noodle dish served with vegetables and some sort of meat, often beef or chicken.

The Vietnam War ended in 1975, but the rivalry between North and South lives on, at least when it comes to making pho. Among other differences, the south often puts
the vegetables on the side so the customers can put them in themselves. The north, on
the other hand, includes the vegetables in the soup.

Seeing as this is the national food of Vietnam, you may be able to find it in most restaurants, even the ones within the hotels.

From Vietnam, we cross through Laos and into Thailand. Thailand’s biggest contribution to Southeast Asian food is Pad Thai.

Pad Thai traces its origins to the 1930s, a few short years after the Siamese Revolution ended in 1932. This changed the country into a constitutional monarchy, and
the new prime minister, Plaek Pibulsonggram, wanted to promote a distinct national
identity among his people.

While most of the ingredients of Pad Thai are popular in Chinese food, the addition of spices creates that classic heat that Thai food is known for.

To find the next dish on this list, you’ll need to be in northern Thailand or Laos.
We’re talking about the dish known as Laap.

There’s no limit to the number of ways to make Laap. The recipe calls for meat
mixed with fish sauce and rice. However, any type of meat can be used. Laap has a lot
of Indian influence in it, so you may want to eat it like Indian food.

Laap, like many different dishes, is often eaten with the hands. This is common
with food from India but is the case with a few other dishes as well. It’s polite to eat with
the right hand and never mix food.

Southeast Asian Food You Have to Try

Southeast Asia is a wonderful place that’s full of excellent cuisine. We’ve mentioned some of the Southeast Asian food you have to try but there’s so much more
out there.

If you want to know more about street food, especially street food in New York, please
visit our site.