Authorities in New Haven are revoking the vending permits of two food trucks after one vendor pulled a knife on another, who promptly responded by pulling out a gun.  Gives the term “food fight” a whole new meaning. [New Haven Independent]

Nobody was injured in the fight, but if they were, we’re sure they would have wanted to be taken to Yale New Haven Hospital, which has a thriving international food cart scene right outside.

We also  told you about a coalition of food vendors in Atlanta trying to get the laws there changed to help create a thriving street food scene.  NYSF even signed their petition.  Looks like they are having some success in raising awareness. [Atlanta Food Carts] 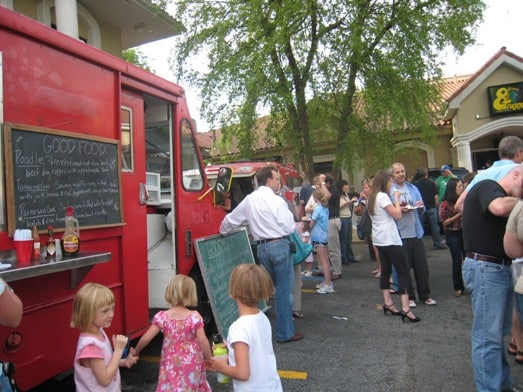