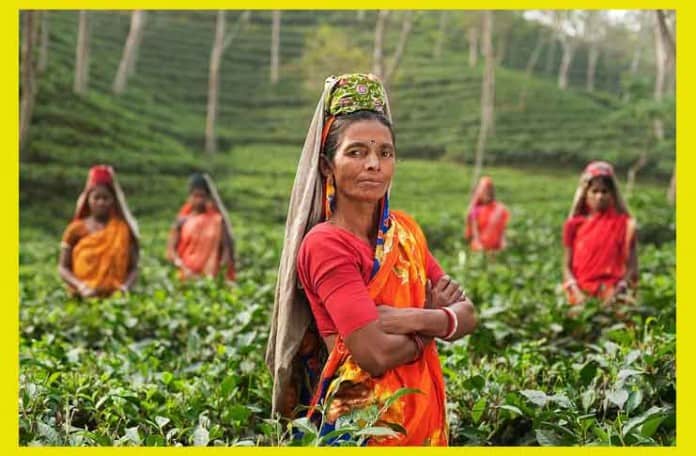 On Sunday, the Washington Post had a detailed food and travel report on Kolkata (formerly Calcutta), in the easternmost part of India near Bangladesh.  As you would expect, street food plays an important role in daily life.

Kolkata is the capital of Bengal, and Bengali cuisine is not too common in the United States.  It bears little resemblance to what’s known as “Indian food” stateside, which is better labeled “Punjabi”.  It’s not as fiery hot, but brighter and fruitier, and mustard oil is the central cooking medium.  Seafood, especially prawns and freshwater fish from local rivers is a favorite, and yogurt and poppy seeds are widely used.

The writer, Ted Meesner, particularly craved phuchkas, a one-bite shot of spiced potatoes in a tiny sphere of fried bread, doused with tamarind water. Phuchka stands are all over the city.  He was quite taken aback by the part where the phuchka vendor reaches up to his elbow into a jug of unfiltered tamarind water and gives it a healthy stir with his arm.

During the Indian street food cooking class I took last week at Miette Culinary Studio, Chef Rati told us about panipuri, which is another name for phuchkas.  She also told us about panipuri vendors sticking their whole arm into a barrel of tamarind water to stir it around, which is how it’s been done for centuries.  We got to sample some panipuri, where you poke a hole in the top of the puffed-up bread, put in some spiced potatoes, pour in tamarind or cumin water, and open wide for a big-ass bite.  It has to be eaten in one bite, or it would be a huge mess.

Mr. Meesner later joined a long line at a food stall, and what were they serving?  Kati rolls.  A young man rolled out a piece of dough, fried it on both sides, cracked an egg on the top, spread a line of goat (or chicken or paneer) kebab, then topped it with red onions, green chilies and hot sauce. [WaPo]

This was also how we finished our Indian cooking class, with chicken kati rolls, and they were superb.  I’ve asked Chef Rati for permission to reprint her recipe, and she graciously granted it.  So this week for Friday’s Recipe, we will be reprinting Chef Rati’s chicken kati roll recipe.  Can’t wait.