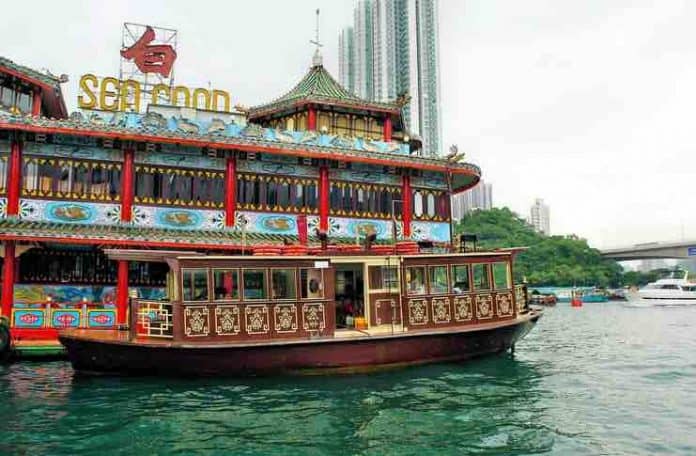 The word “indescribable” can be used when discussing Hong Kong cuisine. This region has had a rich and colorful history and this is reflected in the food. Hong Kong is where local and international cuisines come to collide, creating a vibrant and delicious gastronomy.

In Hong Kong, you can find foods that have Cantonese, Colonial, and international roots. And, to add to it all, an era of modern cuisine is being ushered in as well. Needless to say, Hong Kong foods and drinks are incredibly exciting. So, without further ado, here are the items that you simply must try:

Now, there is no denying that Stinky Tofu doesn’t exactly encourage a taste test. It is named for its rather pungent odor. With this dish, big blocks of tofu is marinated in fermented milk, vegetables, and milk. Depending on the vendor, other ingredients may be added as well.

In Hong Kong, the tofu is then deep-fried to a golden brown. It can be served either with Hoisin sauce or chili sauce. Served as a type of Hong Kong street food, it can be a pretty divisive dish among Hong Kong locals. Nevertheless, it is something that you need to try at least once.

On the surface, this treat may seem innocuous enough – just a pale white, doughy bun. However, when you break it open, you get a look at what this treat really offers you. Inside, it is chock-full of barbecue pork and barbecue sauce. Keep in mind that this is a different version than western barbecue. So, be prepared for hints of soy, wine, and caramel.

This doesn’t mean that the actual bun should be ignored on any account. Oh no, the pillowy softness of the bun perfectly complements the flavors inside. These are so good that you will have to stop yourself from inhaling heaps and heaps of these delicious buns.

In many ways, Poon Choi can be considered the most traditional of all Hong Kong foods. Despite this, it isn’t served as often and tends not to make it onto too many people’s must-eat list. Poon Choi has a rather interesting history. It is claimed that it was the dish that the villagers served to the emperor Zhao Bing as he fled the Mongol army.

Here, a basin is topped up with various foods. The top layer contains seafood, chicken, or prawns, while the middle of the basin contains pork and dried mushrooms. The lower layer is made up of turnips and fatty pork. Noodles or udon are sometimes cooked in the remaining juices. Since this dish can take days to prepare, it is often only offered in more exclusive restaurants.

If you think that you should give Hong Kong-style milk tea a pass, think again! Although you may have had many cups of milk tea in your life, the Hong Kong version is quite a bit different. For one thing, the tea is a lot stronger than you would get in most western countries.

Not to worry, though, as it is diluted with evaporated milk. The result is a smooth, robust, and slightly astringent cup of tea. Some vendors will add condensed milk to the drink and this will often sweeten it a great deal. 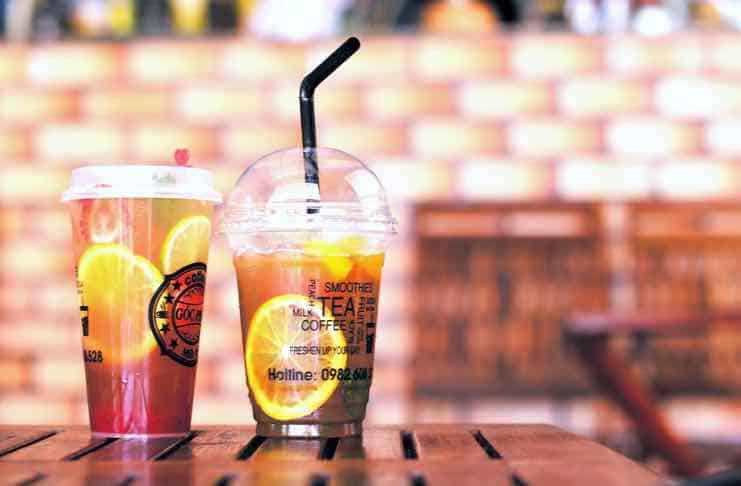 This literally translates to pineapple bun. However, despite the moniker, this treat doesn’t contain any kind of pineapple at all. Rather, the name refers to the fact that this bun looks well, like a pineapple as it is topped with yellow, crunchy pastry.

The bun itself is soft and just a little sweet. The topping is crumbly and a bit more sugary. It is a great option if you are looking for a tasty snack but don’t want anything too indulgent.

As you are aware, ginger tea isn’t exactly rare – many people wouldn’t even associate it with Hong Kong, in particular. However, in Hong Kong, it is prepared a little differently. For instance, some people make a paste out of the ginger and sugar or dates. Then, they use this to whip up their tea.

Others will simply allow the ginger to brew in the water. However, you will almost always find that this drink is sweetened. This allows the spicy and sweet notes to mingle, creating a pleasant drink. Best of all, this can also be enjoyed as a home remedy for colds, coughs, and sore throats.

It doesn’t matter where you go in Hong Kong, you will most definitely find fish balls. This is because the local population eats it as a snack on a rather regular basis. While it is a rather common dish, it can be prepared in a number of different ways. So, be prepared for some variety.

For one thing, they can come in all shapes and sizes. For another, they can be cooked in a multitude of manners. Thus, there are ones that are deep-fried, cooked in broth, added to curries. There are those that are a bit plainer and others that are downright spicy. It is best to give them all a try and figure out which one is your favorite.

While Hong Kong-style French toast bears a resemblance to its western cousin, it is so much more – and so much better as well. For one thing, in Hong Kong, the French toast is made with two slices of bread sandwiched together. In between, you can find either peanut butter or kaya jam. Kaya jam is made with coconut milk, eggs, and sugar.

The bread is then generously dipped into the egg batter and deep-fried. It is then served with butter and syrup or condensed milk. This concoction is rich enough to serve as an entire meal!

Bottom-line:  Hong Kong Foods and Drinks Are Worth Your Time

As you can see, there is quite a bit of variation in Hong Kong cuisine. There are so many different regional flavors blended together. However, we can guarantee that the result is both fascinating as well as delicious. Due to this, you should definitely give this cuisine a try, even if you aren’t planning on heading to Hong Kong any time soon.

New York Dishes and Drinks Inspired by Venues in the UK