Home beverages Festival Alert: The Brew Hop is Back 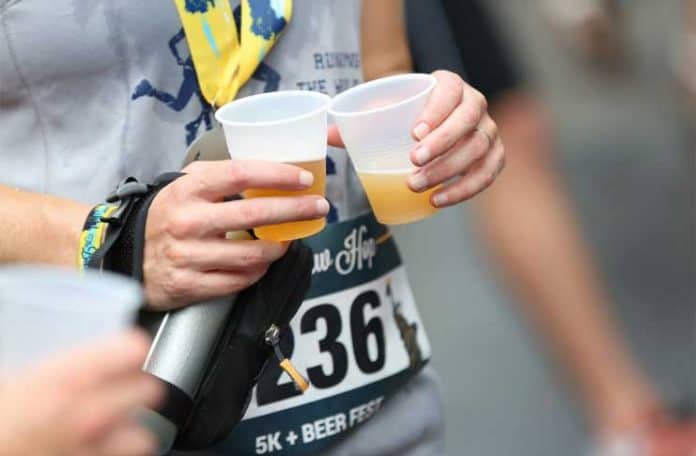 Hey there! Remember last year when I said, “If you missed the Brew Hop 5K + Craft Beer Festival held at Randall’s Island Park on Sunday on September 18th (2016) get your running shoes and beer palate ready, and mark your calendar for next year.”
Well, the time has come! Are you ready? I’m most definitely ready for the beer, and even considering getting my out-of-shape self (okay, TMI) out there for the 5K run! How about you? Come on, go for it!

In addition to the great run, and the great beer (and even the great food!), a portion of the proceeds from the Second Annual Brew Hop 5K + Craft Beer Festival will benefit a great cause: The Oceanic Global which is an organization that taps into universal passions of art, music and emerging tech to educate individuals on issues impacting our oceans and provide them with solutions for driving positive change.

What better way to spend a Saturday in October? Looking forward to seeing you there! Cheers, Kate 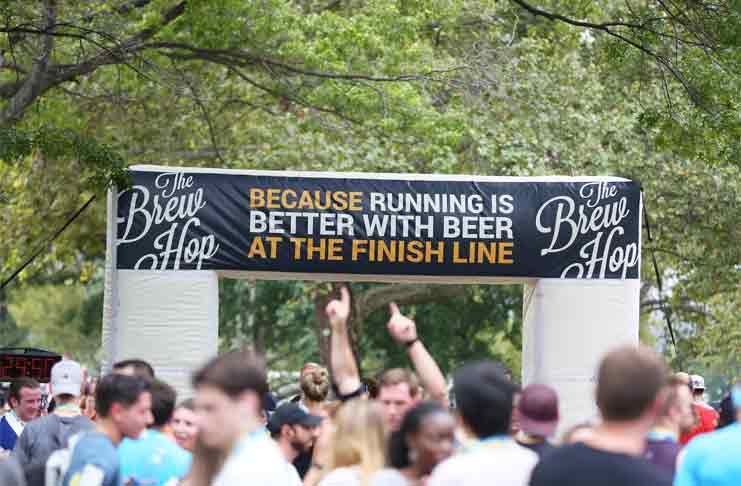 Featuring 13 Local Breweries, With More To Be Announced

On the heels of a successful first annual event in 2016, the event will once again give attendees the chance to combine their love for running and craft beer. The day starts off with a 5K race (Check In starts @ 10am | Race @ 12pm) followed by a festival until 4pm for attendees to indulge in the best beer and food New York City has to offer. The post-race festival will feature music, lawn games, brewery row, local food vendors such as Dom’s Mac Truck and Sweet Chili, and seating areas.

With excitement towards The Brew Hop, organizer of the event Joey Garofalo explains, “The Brew Hop aims to bridge the gap between two of America’s favorite pastimes: running and beer! Start off with a 5K race with waterfront views of the NYC skyline and once you cross the finish line, you’re in a craft beer festival featuring the best beer and food NYC has to offer. Running is always better when there’s beer at the finish line!”

A portion of the proceeds from this year’s event will benefit Oceanic Global, an organization that taps into universal passions of art, music and emerging tech to educate individuals on issues impacting our oceans and provide them with solutions for driving positive change. Beer festivals and race events typically produce a lot of waste. The Brew Hop has made a commitment to go 100% plastic free to support Oceanic Global’s mission of reducing single-use plastic consumption and oceanic pollution. For more information, please visit: http://oceanic.global/.

For the latest on The Brew Hop please visit:

8 Factors Behind the Rise in Popularity of Craft Beer