Home Australia YOU WANT BEATS WITH THOSE FRIES? 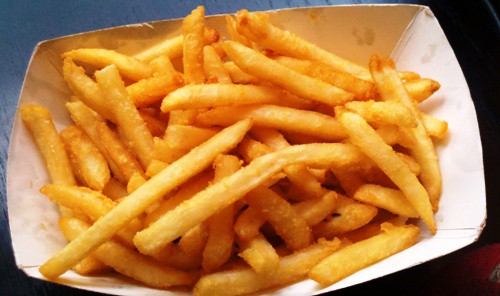 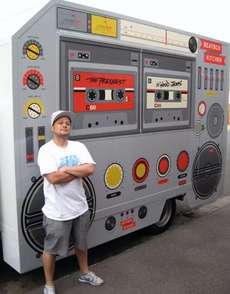 A music-loving chef has invented a food truck called the Beatbox Kitchen that works just like a boom-box.  It looks like a giant boom-box, plays music as it drives around, and the tapes “eject” into windows where you order the food.

The Beatbox Kitchen has been making the rounds of music festivals in Australia such as the Big Day Out and Meredith Festivals, and as you would expect, they’re on Twitter.

Who did we leave out?  I’m sure you can come up with some more in the Comments section.

Culinary Travel Tip: Yummy Foods You Should Try in Australia