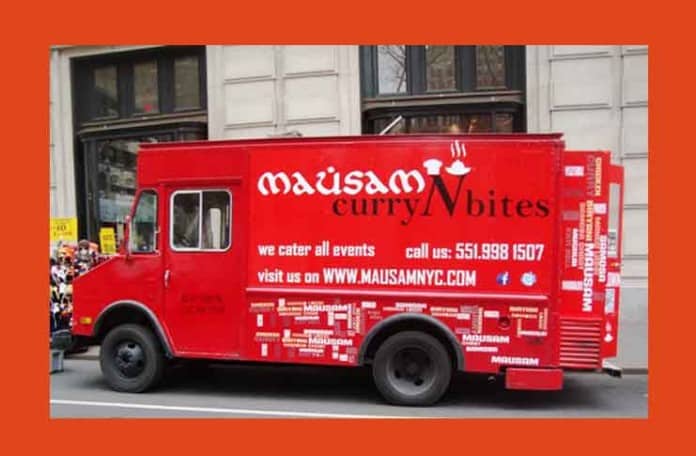 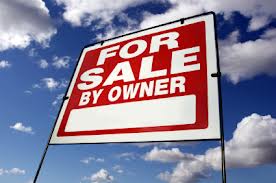 A couple of months ago, we announced that New York Street Food was for sale. Unfortunately, the buyer we thought we had does not seem to be happening, so we’re putting it out there again.

New York Street Food has a solid and growing readership that loves food trucks and street food, and it is great interacting with all of you on a daily basis. There are many opportunities for increasing revenues and readership that we have not focused on.

We built New York Street Food from scratch nearly 4 years ago, and NYSF is the leading website solely dedicated to NYC food trucks and street food.

The NYSF archives include close to a thousand reviews and several thousand photographs of gourmet food trucks, street carts, and the wonderful foods they serve. The photographs and reviews would be an incredible asset to any company that wants to increase or supplement their coverage of the NYC food world.

Food trucks and street food are also hot topics worldwide, and New York Street Food is constantly being sought out for our knowledge and opinions. I have been on two German TV shows, a Korean TV news program, a Hong Kong TV show, did a French radio interview, and have been in numerous foreign print publications. This doesn’t even count 4 appearances on Eat St, the Canadian show going into its 5th season on The Cooking Channel. If you take over New York Street Food, these opportunities will all be yours, as well as more than 12,500 Twitter followers.

New York Street Food is on most of the PR firm distribution lists, where we get press releases about food truck promotions in advance, are sent books about food to review, and have access to information before the general public.

We built New York Street Food with a full time job totally outside of the food world. Imagine what you could do with one full-time person or a few part-time people covering the world of New York street food.

As you can see, there are many opportunities to grow New York Street Food for either a company or a very enterprising person. The foundation is there. You are only limited by your imagination.

If you are serious about buying New York Street Food, please email perry@newyorkstreetfood.com with your name and contact details. We will send you our traffic statistics, from inception in Oct 2009 through June 2013. All reasonable offers will be considered.

I think we have shown there are many people, both in NYC  and around the world, who enjoy reading about New York Street Food. Let’s keep it rolling with a fresh voice for NYSF 2.0.