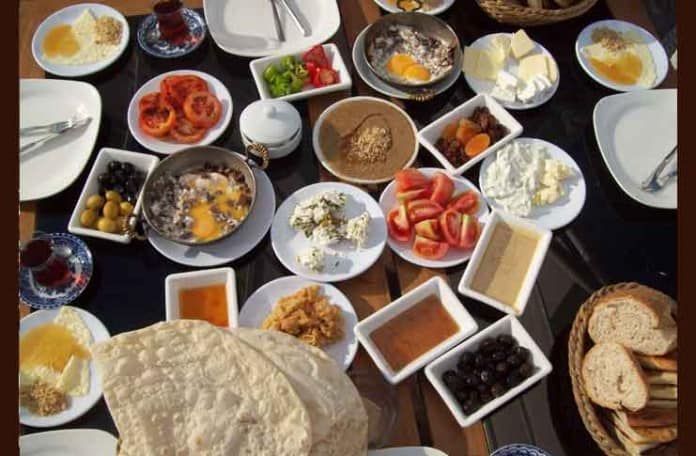 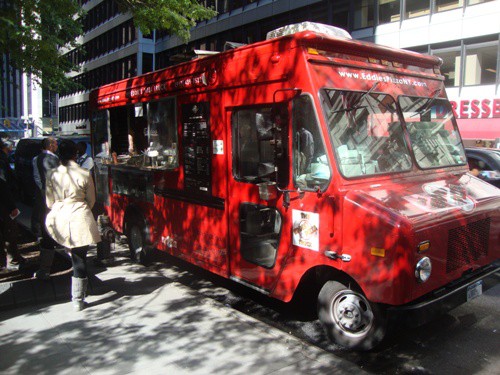 After enjoying some non-pizza items from Eddie’s Pizza Truck at the 2011 Vendy Awards (porchetta and sweet potato gnocchi), I decided to go back for some pizza yesterday.  Their special this week is smoked mozzarella and pepperoni pizza ($9), which I ordered.

However, when I got back to the office and opened the box, there was a mushroom pizza inside.  Someone in the truck screwed up my order.  Good thing I like mushrooms now, because I didn’t when I was younger.

The mushroom pizza on whole-wheat crust from Eddie’s Pizza Truck turned out to be good, although it was not the pizza I ordered.  At some point, I’ll try the smoked mozzarella and pepperoni pie again, and let you know how I like it.

I’ve been to Eddie’s 4 times before, and never had a problem. Has anyone else had this happen, either here or at any other vendor? 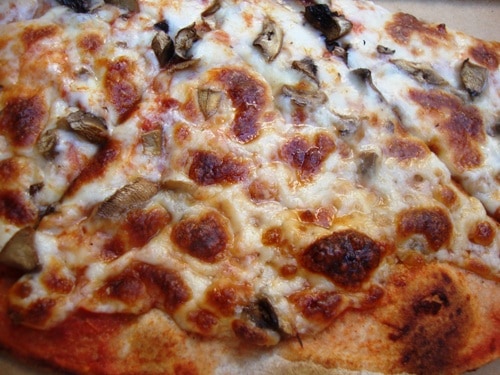 UPDATE – I received an email from Eddie’s offering a free pizza to make up for the mistake.  This is the exact proper response for someone getting an incorrect order.  If you ever get an incorrect order, make sure to tell the vendor about it.  The best vendors know good customer service is just as important as the food.