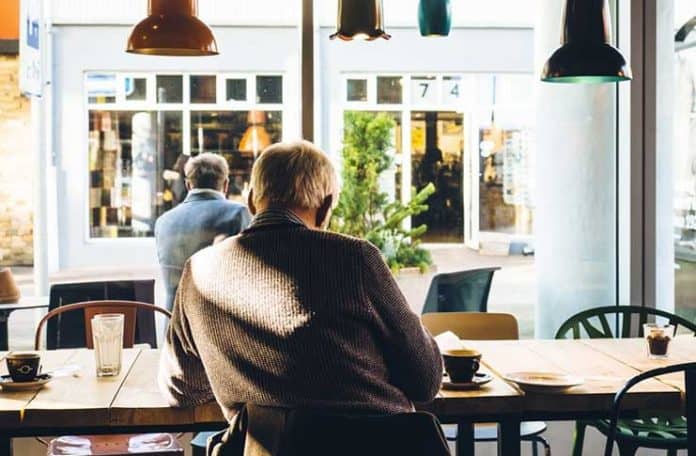 According to two large-scale studies, coffee consumption is linked to improved health — a 2001 Harvard study found (caffeinated) coffee reduces the risk of Parkinson’s disease by half. So the patrons of Nomad Coffee Club are in good shape.

The research looked at the health history of hundreds of thousands of people tracked for many years. The results show coffee-drinking reduces the risk of a variety of diseases, and the same outcome was seen in consumers of both regular and decaffeinated coffee. The more coffee drunk, the more significant the benefit.

Check out this coverage in Today’s show about it:

Although the studies were observational in nature — not controlled clinical surveys — they do demonstrate a connection, but cause and effect aren’t proven. It’s still possible that high levels of coffee might produce other undesirable results besides coffee jitters.

Researchers point to the evidence as reinforcing a large body of earlier reports which show a person’s coffee habits are not harmful. The studies also show drinking coffee is beneficial for many people.

Covered in the Annals of Internal Medicine, researchers asked volunteers about their quantity of coffee drinking. The participants were also asked about other factors which may influence health, like exercise, smoking and heart disease.

The study, financed by the National Cancer Institute’s research arm, and led by Veronica Setiawan of the University of Southern California, examined coffee consumption habits of whites, African-Americans, Latinos, Japanese-Americans, and Hawaiians. The subjects were followed for sixteen years.

In earlier research, the majority of subjects were white. Environmental and lifestyle differences could have blurred the effects, but Setiawan’s study found benefits regardless of the ethnicity surveyed.

Peter Adams, professor of the Tumor Initiation Program at Sanford Burnham Prebys Medical Discovery Institute, said, “It’s good to know that not everything which gives a buzz is bad for you”.

As the study’s authors note, coffee is complicated, and caffeine alone does not seem to be accountable for the benefits. Individuals also react differently based on genetics. Some individuals’ metabolism breaks down caffeine fast while others take time.

The coffee tree is thought to have originated in Ethiopia where the beans were eaten for energy. Around 1,000 years ago, coffee’s use was first discussed in writing by Avicenna, the medieval philosopher.

Coffee spread through the Muslim world with the first coffee house, like Nomad Coffee Club, opening in Istanbul and elsewhere in the Ottoman Empire. Gradually becoming popular in Europe, coffee then became popular in the future American colonies as a patriotic protest to British tea drinkers.

Ever since, coffee has become a daily ritual globally and scientists spend their careers trying to understand what coffee does to us — or for us.

If you would like to start brewing coffee at home, you should start doing your homework on a delicious cup of cold brew.