Home bakeries When in New York: Bread, Bread, and Bread 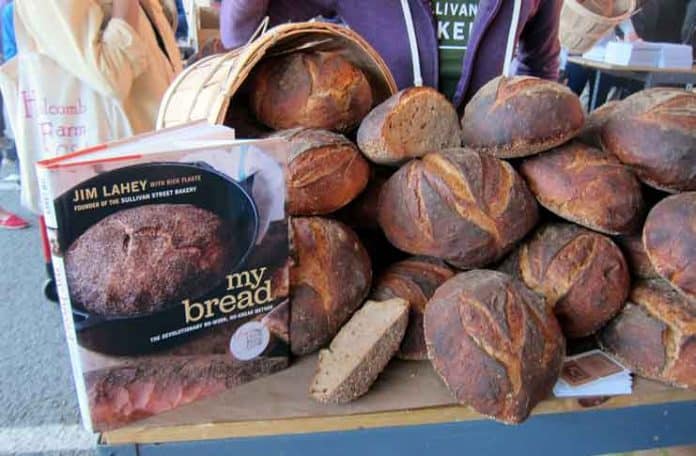 Bread is easily one of the most underrated types of food around and, while it doesn’t exactly have a negative reputation, bread is often left in the corner in favor of other types of food. Well, one reason for this is because you probably haven’t tried the bread from these top-notch bakeries in New York. Bagels may be the city’s bread of choice, but there are a wide variety of breads that hail from so many different cultures that make the exploration itself worthwhile.

These places each have their own take on bread and it’s in these bakeries that you’ll find that there’s more to bread than your taste buds have probably been accustomed to. So, when in New York, these are some of the best places to go to for bread:

For four generations, this bakery has been serving some of the best Italian bread in Ridgewood, Queens. Grimaldi’s sells its bread all over the country, but if you want to score their goods fresh, then you’ve got to head on over to their store. Also, if you’ve got sudden cravings for bagels, cakes, and pastries, Grimaldi’s is the place to be. 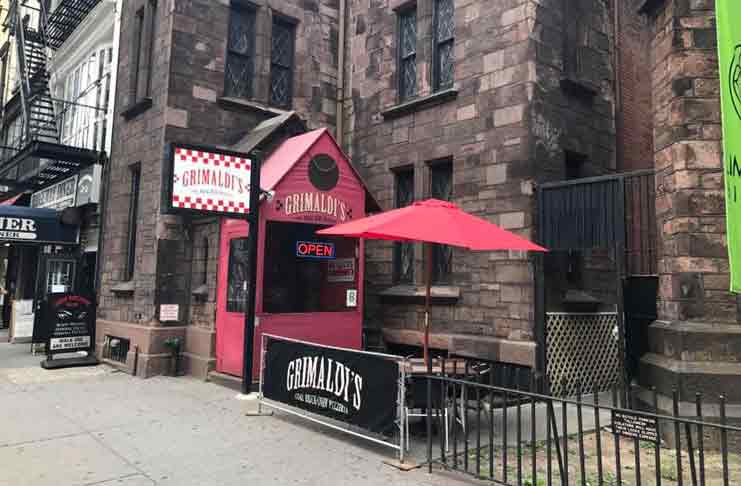 Few bakeries could hold a candle to Sullivan Street Bakery. Since 1994, SSB has been synonymous with delicious bread. They’ve got Pugliese that tastes quite a lot like caramel, the Pizza bianca focaccia, and walnut-and-raisin-stuffed Truccio Santi. These breads don’t only have fancy names, they’ve got the taste to match.

If you’ve got the munchies for French bread, then L’IMPRIMERIE is one of the best places to go to. You can’t say French bread without thinking of croissant a few seconds later, and this bakery makes some of the best and most authentic in the area. This bakery has been in business since 2015 and it has been going strong ever since. Apart from a wide selection of croissants, L’IMPRIMERIE also serves buttery baguettes, open-faced sandwiches, and a whole lot of baked goodness.

This non-profit has served as a metaphorical crucible in which excellent bakers are made. This kitchen offers paid training to low-income workers who want to make a living out of baking. Not only that, but after a year HKB helps its trainees find jobs elsewhere. And while this concept alone is such a huge selling point, the bread that this kitchen produces is just as appealing. This kitchen has challahs, tortillas, bialys, and a wide variety of bread from different cultures.

Tip: Visit their storefront at La Marqueta past 3 pm to score some pay-what-you-want bread.

Now, this bakery’s goods are so excellent that the restaurant has been chosen to supply bread to reputable restaurants throughout the city. She Wolf’s crispy-crust pizza biancas and sourdoughs are a must-buy when you visit New York. They also make baguettes, brioches, and ryes that are also a cut above the rest.

If you find that you love the bread from these 5 places, and if you’re brave enough, then there’s no harm in trying to recreate these baked delights at home. But one there’s one thing that’s for sure — these bakeries make some of the best bread that will ever grace your tastebuds.

Bagel Topping Ideas To Try Instead of Cream Cheese

Bagel Topping Ideas To Try Instead of Cream Cheese