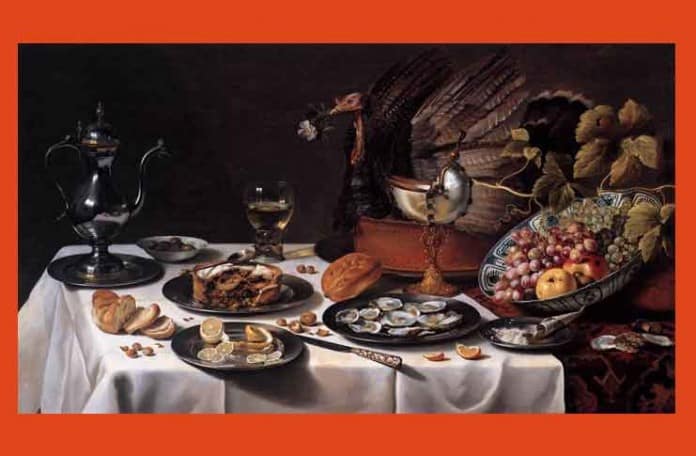 NYSF: When did you start Cupcake Stop and what did you do before that? Did you have any food or business background?

Lev: Our first day was June 3, 2009.  Before that I was a business major in college and graduated from New York Law School in May 2009.  There weren’t too many good law jobs around due to the economy, so I looked into starting my own business.  I love cupcakes, but there were already a lot of cupcake stores around.  I thought the quality on many of them could stand improvement, but New York was already saturated with cupcake stores.  I saw The Dessert Truck and then other high quality food trucks, and it just made sense to think about opening a mobile food truck that served cupcakes.  We would stand out from the other cupcake stores by bringing cupcakes to the people.

NYSF: I noticed that you don’t have ovens in the truck.  When and where are the cupcakes made?

Lev: We share a commercial kitchen in Brooklyn with a catering company.  They use it during the day and we use it at night.  Our cupcakes are made from scratch and baked fresh every day, and the ones we don’t sell each day are donated to City Harvest.

NYSF: Where do you come up with such interesting flavors, such as psychedelic tie-dye, starry nights and brownie cheesecake?

Lev: Many of our flavors are based on our baker’s own recipes. However, on our menu page, we have a place where anyone can submit a new cupcake flavor idea.  We get between 50 and 100 new flavor submissions per day, and once a month, we select a new flavor from all the submissions. The person who submitted the winning flavor receives 100 free cupcakes.

NYSF: What are your future plans for Cupcake Stop?

Lev: Obvious choices would be to open a retail store, go into mail order, or have a second truck, but I want to be careful not to expand too quickly.  Many businesses have gone under by expanding too fast or by expanding and the quality of the product suffers.  We want to maintain the high quality of our cupcakes.  It’s also pretty tough at this time to get a food truck permit in New York.  Our next step is to open a stand on March 1st in the new Limelight Marketplace on 6th Ave and 20th St.  The first floor is going to have a sweets department, which is where we will have a new Cupcake Stop stand.

NYSF: Do you have any advice for aspiring street food entrepeneurs?

Lev: Be prepared to work hard.  If you’re thinking of opening a food-related business in New York, you have to able to wow people because the quality and variety of the food in New York is enormous.  You have to find a way to stand out.  In addition to a great product, you also need to have a good staff who like working with people and are polite to your customers.

NYSF: Thank you for your time and best of luck with Cupcake Stop.  It was a pleasure speaking with you.

Below is a sampling of the cupcakes NYSF purchased anonymously on Saturday in Soho.  They lived up to the hype.  My friends and family thoroughly enjoyed each and every one, although Red Velvet, Funfetti and PB&J were the favorites.

Can You Say No To Pulled Pork Mac and Cheese?