Home recipes How to Peel and Devein Shrimp 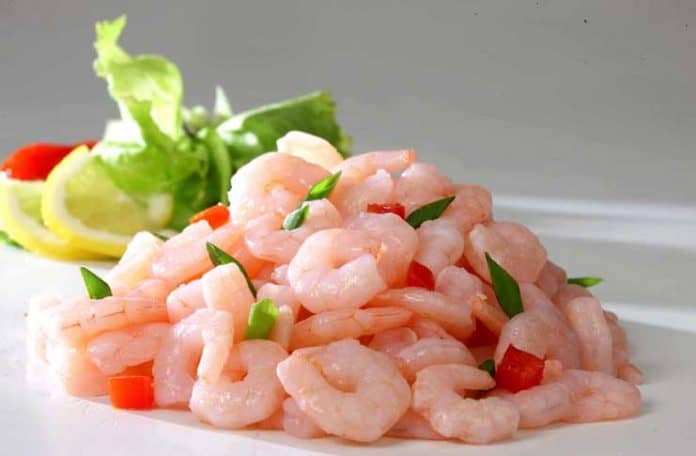 You LOVE Shrimp? If you clicked this post you probably do, and you’re not alone, but do you also spend lots of money on it? Many people choose to throw away hard earned cash on buying and ordering peeled and deveined shrimp, while In fact, you may actually save up lots of money if you choose to cook it yourself. And it’s not as hard as it looks! Here you go with three easy ways in which you can peel and devein shrimp without too much hassle.

First of all, you will have to decide whether you want to peel the shrimp before or after you cook it. You can use a pair of kitchen scissors in order to crack the shell on the shrimp’s back, so that you can devein it before cooking.

First, take a paring knife and make a slit on the shrimp’s back. Cut in 0.6 cm depth and the flesh will peel open. Just beneath the surface you will see a black or white vein, which is the digestive tract. With the end of the knife, lift the vein slowly and start lifting it with the fingers. Put the vein out and try not to break it. Once it’s out, you can throw it away. 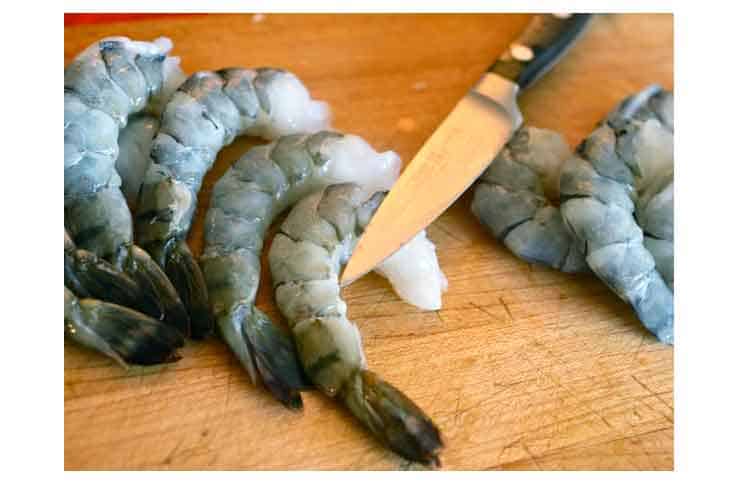 Before moving on, you might want to check the shrimp’s belly, since some of them have a second vein there. Follow the same steps to remove the second vein. Rinse the shrimp and wash your hands. Remember to keep the shrimp cold until you cook it, since it can go bad quickly.

Search the beginning of the vein after you removed the shrimp’s head. Take a cooking fork and place one of the tines right on the vein or on the dark spot you see. Hold the shrimp tightly and then push the tine into the vain. You should feel the shrimp as it straightens out. Because of the pressure, the spine will split and the shell will be rolled back simultaneously, which means it’s a great technique for peeling and deveining the shrimp at once.

You can also use a special shrimp deveining tool, but if you don’t own one, a cooking fork should do just fine. A great trick is to place the shrimp under a cold water stream as you fork it. This will help the vein come out easier and you will do it faster.

Wake Up To These Nutritious Easy To Make Porridge Recipes

5 Delectable Types of Salsa to Try This Spring