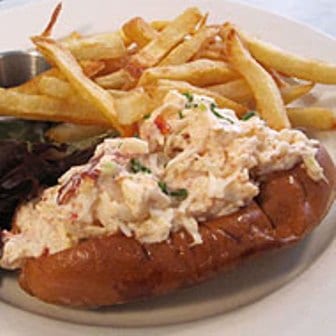 Did you know that today is National Lobster Day? The Red Hook Lobster Pound’s truck (aka “Big Red”) and Samuel Adams are teaming up to pair these two delicious staples of summer, lobster and beer.

Grains of Paradise is a cardamom-like pepper from Africa, first used as a brewing spice in the 13th Century and rumored to have aphrodisiac properties. This peppery taste cuts through the richness of the lobster meat and balances its sweet flavors while also adding a distinct yet subtle depth to the citrus and wheat tastes of the brew.

Click through for further details of how you can get a FREE Summer Ale-infused lobster roll, as well as a recipe for you to make your own at home. 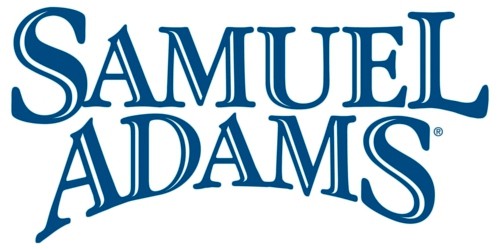 Today only, Red Hook Lobster Truck & Samuel Adams Brewery are teaming up to give away 50 free lobster rolls to the first 50 customers. The first 50 visitors to reach the truck and reference, “Sam Adams!” will receive a free Summer Ale-Infused Lobster Roll. And, the first person on the scene will also receive a Samuel Adams prize pack of summer goodies.