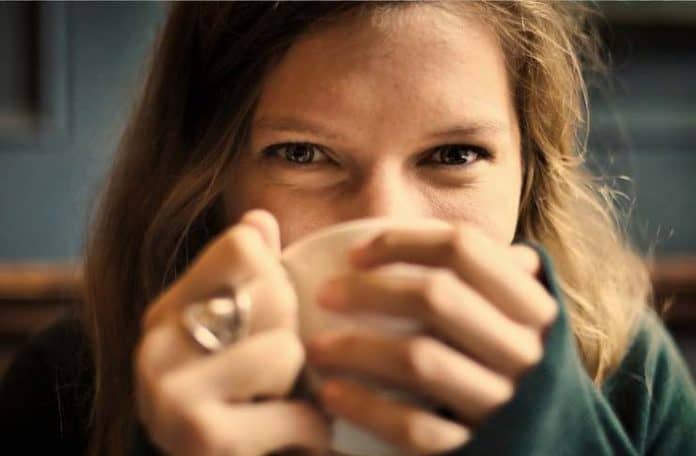 You just slept past your alarm and you are in a hurry to reach work before your no-nonsense boss checks in. You decide to skip breakfast and instead decide to take coffee at your regular coffee shop near your workplace. Thank God there was no traffic. Having time to spare, you take a seat at your favorite coffee shop take the menu and start to wonder what to take today.

You are feeling quite adventurous and decide to try something new other than your regular cappuccino to go. ”Sir, what will you be having today?” You are dumb-founded cause of the enormous types of coffee you have to choose from.

You sit there gazing trying to decode the menu ”light….Dark roast…” and you give up trying to decide what to take because you cannot make out all these types of coffee. It’s just coffee and so you decide to take your regular cappuccino. This article tries to briefly bring to light all these myths and misconceptions behind light and dark roast coffee.

What is light roast coffee?

If I was to give you a crash course on what light roast coffee is, I would tell you it simply means that they are beans that have a light shade of brown having been roasted less. They have the most caffeine and absolutely no oil at the surface because they haven’t received much heating time than dark roast coffee. They are also the most acidic. Since they are exposed to heat for a short time they tend to pack a punch by retaining much of the original bean’s flavor. If a serious coffee buzz is what you are after, the light roast will do you good.

What is dark roast coffee?

As the name suggests, darker roasts are beans which have been roasted for a long time. They are known for their signature luxurious dark look and oily appearance. The reason for this outstanding look is because they have been kept in the oven for quite a while.
The oil from within the coffee bean come to the surface because of the extreme heat hence the oily look. These dark roast beans also lose a lot of moisture in the process and are therefore more brittle compared to its counterpart. Its flavor profile utterly depends on the roast rather than the coffee bean itself. 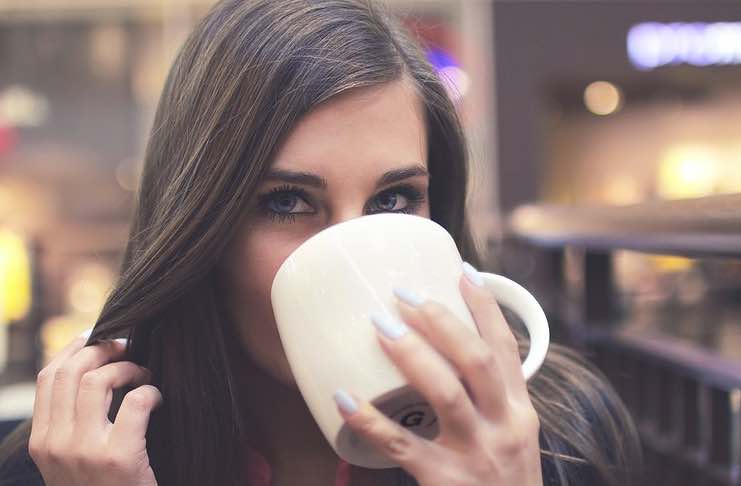 There is a couple of duel misconception as to which coffee, light or dark roast, contains more caffeine. Many tend to believe that dark roast contains more caffeine due to its dark color and the bitter taste of death in a shot of espresso at your regular café. So, is this true? Let me break it down to you.
As a matter of fact, the caffeine content remains the same no matter if it is light or dark roasted. The caffeine content is extremely stable during the roasting process. However, the difference in caffeine content comes in depending on the volume used in brewing. Light roast beans are smaller than their dark counterparts. Therefore if you measure using a scoop you will be getting more caffeine using light roast beans.

Without getting into the intricacies of coffee roasting as a scientific art, ’light roast’ and dark roast’ basically refer to the color the beans are after they are removed from the roaster. Light roast beans will be a light shade of brown while dark roast will be a darker shade. This is because at the chemical level, the sugars and acids in the coffee bean become more caramelized and darker while at the physical level, the cellulose becomes darker during heating. In addition, the light roast coffee beans tend to be thinner than its counterpart.

The difference in taste

Light roast coffee is more often than not described as a state of adventure. It is not exposed to heat as much as dark roast coffee and it, therefore, retains much of the authentic and herbal state of coffee. It has an exciting feel to it. Dark roast coffee, on the other hand, tends to be straighter forward in its flavor rather than a more single-note in their flavor. This doesn’t mean that they are boring. Dark roast coffee usually thrives well with chocolaty, nutty, and caramel flavors.

Densities of the coffees

Research has shown that light roast coffee is much healthier due to its higher concentration of chlorogenic acid. This is generally attributed to the duration of time taken to roast.

Therefore they avail high antioxidant qualities. This makes them a better option. What are antioxidants for? They neutralize reactive molecules called “free radicals” which can damage cell structures in the body. They are considered to be important to overall health and may have a role in protecting us from diseases such as cancer. In addition, light roast coffee will protect your cells from damage compared to its counterpart.

From both a culturally and socially standing point, coffee has become part and parcel of our lives.I think in order to figure out and understand the ins and outs of both light and dark roast we have to take the time and brew each by itself.As we brew each of them, we are able to unpack the different flavors that come with the different types of coffee.From there onwards, you will be able to find the one that makes your senses tingle and for the scent that wakes you up.

Find out more about the best dark roast coffee brands on Coffee-Channel.

What’s Your Favorite Flavor of Coffee?

Ranking Of The Best Coffee Roaster Machines For Your Coffee Shop

Owning an Espresso Machine at Home: Is It Worth It?