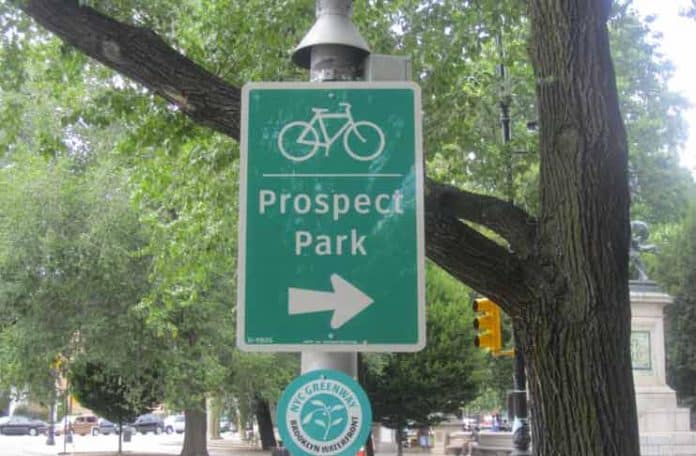 Prospect Park is a beauty. Regarded as Brooklyn’s answer to Central Park, we love every aspect of it. We love its long meadow and Zoo, its large Memorial Arch and paddle boats, its super comfy 3+ miles stretch for running, its dog beach and children’s water park, and of course – its delicious Saturday farmers market. We love their fresh fruits and veggies of all sorts, fish and pork, breads and cheeses, and much more.

However, Prospect Park Alliance is now bringing Breakfast Tacos, Donuts, Dumplings and much more to various locations around the Park.

“One of the top requests from park patrons is more food options in the Park,” said Sue Donoghue, President of Prospect Park Alliance. “This year we reached out to local businesses to seek interesting and affordable food options for the Park. These new vendors will join our existing vendors, including the Bluestone Café at the LeFrak Center at Lakeside, Smorgasburg Prospect Park, and concessions the Alliance operates seasonally at the Prospect Park Carousel and Parade Ground. 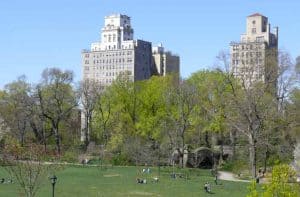 Anton’s Dumplings will be stationed at 9th Street and Prospect Park West (Wed-Mon, 11 am-11 pm). This cart offers Russian cuisine, and was created by a group of Russian-Americans who wanted to share their love for pelmeni. In its first year of business, it was named one of the best dumplings by New York Magazine’s Grub Street. Anton’s offers three kinds of dumplings—potato, chicken, and Siberian—with untraditional toppings including soy sauce, Sriracha and smoked Gouda fondue.

In addition to all that, Mohammed Islam will add a second hot dog cart at Lincoln Road and Ocean Ave, an addition to the location at the Long Meadow Ball Fields.
See you at the Park !