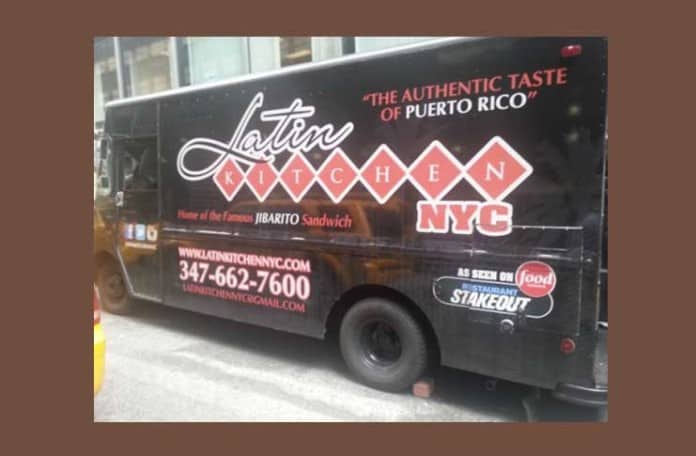 A Korean cuisine inspired food truck in San Antonio, Tx that peddles spicy chicken is drawing some heat in local circles and has been banned from setting up shot and selling its food in the Port San Antonio aerospace industrial complex.

Well, judging by reported increases in sales since the controversy became public, it has nothing to do with the taste and quality of their food.

You see, some people have complained about the name of the food truck being in poor taste. According to the article the CockAsian food truck:

According to reports, the problem arose when someone at Port San Antonio Googled the name of the truck to look at the menu.  Needless to say, the menu isn’t the first thing to come up.

Paco Fellici, a spokesman for the facility said: “We thought the name could be offensive to others.”

Yoder insisted the name isn’t meant to be a racial or sexual slur, saying that the idea for the truck is simply that Korean food is Asian and one name for a male chicken is cock.

What say you: legitimate complaint or a case of being too uptight?

This brings me to another issue we here at New York Street Food are keeping an eye for: controversial cuisine.

And by that, I mean, cannabis inspired fare. Any word or reports out there about any food trucks adding this “herb” to their menu items?